This is an incredibly painful one as I’ve lost someone very close to me to suicide.  I knew of his pain, the alcoholism, the depression, and over the years tried to intervene in an effort to prevent it; sadly nothing worked and four years ago, he took his life.  He left behind a daughter; his only child.  His family.  His friends. And to date, no one has comes to terms with it.  There was no note; therefore, no explanation; only speculation.

Even though I self-injured, which is a NON-suicidal coping mechanism,  for almost three decades, I can’t actually say I’ve ever really wanted to give up on life.  I know I had a lot of issues that contributed to my pain and reasons to self-injure; suicide has never been an option.  Life, even with its pain, chaos, and turbulent nature still has many good aspects to it and is worth living.

Given my proximity to suicide, I find myself angered by a society that constantly thrusts things, people, and images in our faces and lives that contribute to people feeling inadequate, alienated, chastised, and marginalized, which are triggers for suicide or attempts at suicide.  It’s not solely because one is weak why they take their lives and more needs to be done in forms or acceptance and tolerance to prevent suicides from occurring.  We need to be more interactive, more kind, more willing to help others in order for those feeling like they have no way out; to have a person and/or resource to help them cope.

The second week of September is National Suicide Week, but it should be everyday.  We each can take a stand to be more proactive, more loving, more kind, and certainly more aware of change in another’s behaviour, mindset, or emotions.  There are many resources available for those in need of counseling and the following Google link shows some of them Suicide Prevention Information 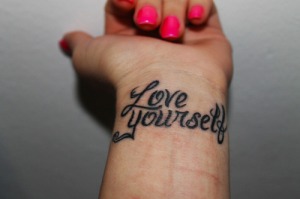 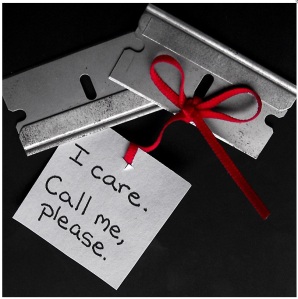 Seeking help makes you stronger than your weakness and I pray that someone in need will reach out and get the help they need.